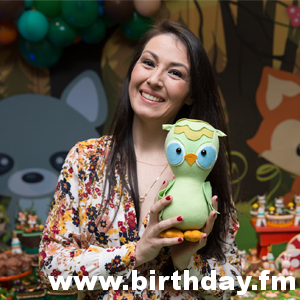 Superheroes, princesses and characters from films and cartoons are the most sought after

With more or less resources, every family likes to take care of their children’s birthday celebrations at least until they reach adolescence. For a children’s party, you need to think about a lot, such as buffet, DJ, photographer, guest list, party space, in addition to other details such as the decoration, for example, which draws more attention and is super important to ensure the party.

Usually parents look for seasonal decorations, according to the time when the child has a birthday, or those inspired by the drawings and films that make up the kids’ heads, whether they are current, such as Galinha Pintadinha, Peppa Pig and Mundo Bita, or that always printed decorative panels, such as superheroes, princesses, Mickey and Minnie. Themes such as circus, garden, safari, seabed or farm also stand out for being able to suit both sexes. According to Mariana Perylo, from Perylampo Festas, in 2016 the most requested themes for the birthday decoration were Little Mermaid, Circus, Peppa Pig, Mundo Bita and Disney.

All the most popular children’s party themes include wall panels, table decorations, balloons, souvenir boxes and many others. The decoration can also have products from the theme color line, which can be combined according to the theme of the party and will make the birthday even more beautiful and special. “Children’s parties are undergoing innovations, leaving the commonplace and going to a more creative and personalized path”, highlights Mariana.

How about sharing on your social network?

Pay a visit and participate in our Facebook Page, where daily brings various ideas and tips to this world of parties.

Kisses and see you next time 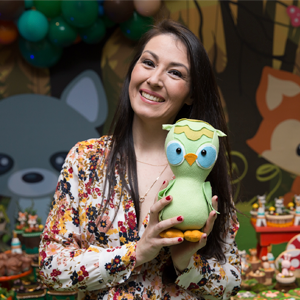 Pay a visit and participate in our Fanpage and Instagram, where daily we take several ideas and tips for this universe of parties.
Kisses and see you next time!
Ana Paula Novais 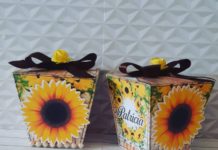 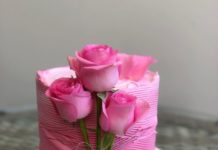 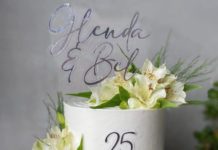 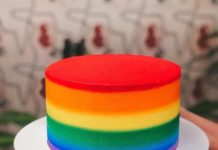 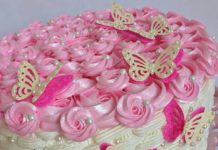 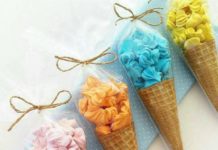